Amsterdam, 17 September 2012 – Molly Morse of the United States, Daan Weddepohl of the  Netherlands and Nick Gerritsen of New Zealand will travel to New York for Sunday’s Postcode Lottery Green Challenge 2012 final, the jury announced at the PICNIC Festival 2012. The three startup entrepreneurs will vie for a €500,000 prize that will help the winner bring his or her CO2-reducing business plan to market.

At this year’s final, the first to take place in New York, the jury will announce the winner of the €500,000 grand prize at a special dinner organised by the Dutch Postcode Lottery in conjunction with the Clinton Global Initiative’s annual meeting. The other two finalists will receive €100,000 each to realise their CO2-reducing business plans.

The Passion to Save Our Planet Doesn’t Stop Here. 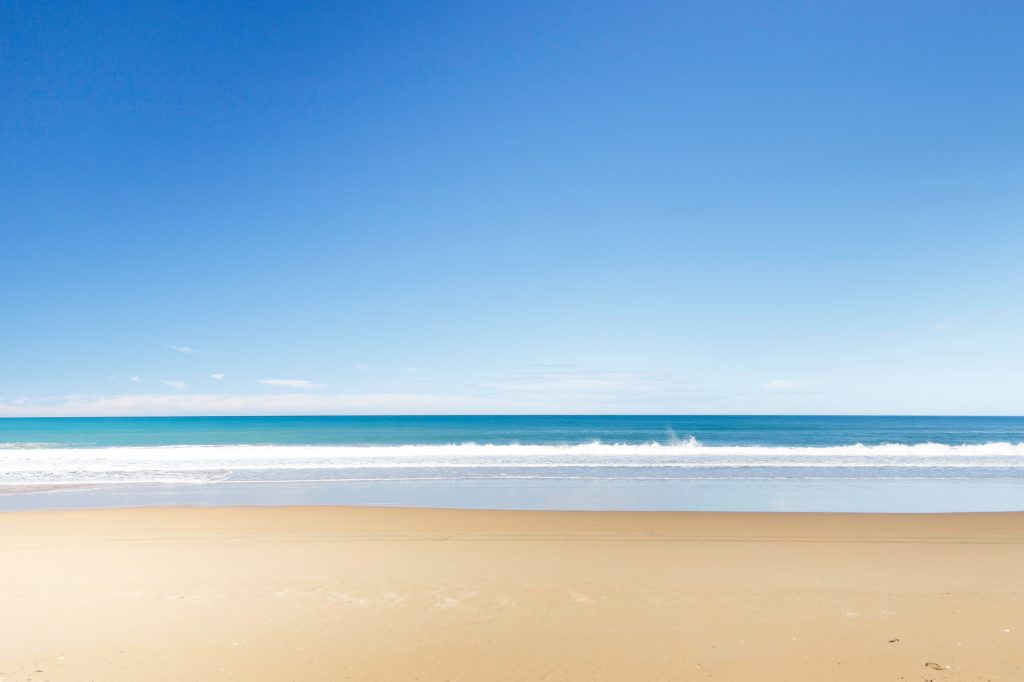